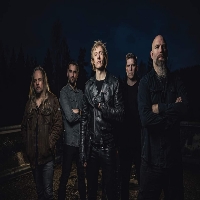 Norway's Big City have released a brand new single, called "Irreversible". The song is taken from the recording sessions of their most recent studio album, Testify X, released back in July. It was originally planed as a bonus track for Japan, but is now being released globally.