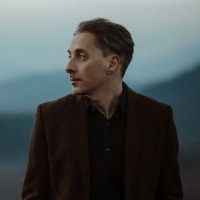 Avant-garde act Thy Catafalque is proud to announce the release of a Blu-ray, containing their very first live show ever, which took place at the Fekete Zaj festival (Budapest) in August, 2021. The entire performance was beautifully captured and shall be released on November 25, 2022 via Season of Mist. A first glance of things to come is streaming in the form of a live performance video of "Mezolit" below.


Besides the Blu-ray, the live show will also be available on an exclusive media book and vinyl in various colours. Pre-orders are now live over here.

Mastermind Tamás Kátai comments: "Last August a unique and magical event took place at Fekete Zaj Festival. 26 musicians performed 15 Thy Catafalque songs in front of a sold out festival and sparked the live carnation of the project that had been a mere studio entity for 23 years. The concert has been recorded and will be released in November. Re-live the night - this will never happen again in such form." 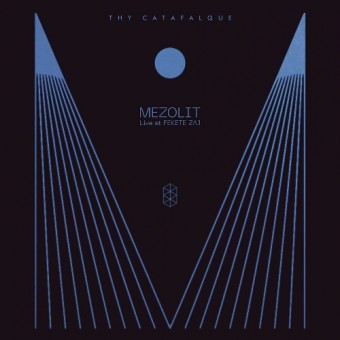