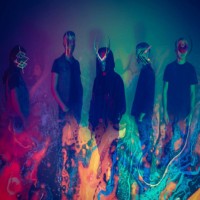 Polish shapeshifters Entropia will release their fourth studio album, Total, on March 17th, 2023 via Agonia Records. Recorded in April of 2022 at studio Monochrom, located in the mountains of Kotlina Kłodzka in Poland. Heinrich House Studio engineered, mixed and mastered the album. Cover artwork was designed by Zbigniew Bielak (Carcass, Ghost).

Here is how the band described the musical direction of the new album on their social media: "Total encapsulates all previous installments of Entropia. Pushing aside the temptation to follow along the same lines as "Vacuum", new ideas have sprout in favor of further musical growth. In this sense, Total stands as a brand new opening, and rests upon the sound of self-designed amplifiers and multi-layered electric guitar compositions." 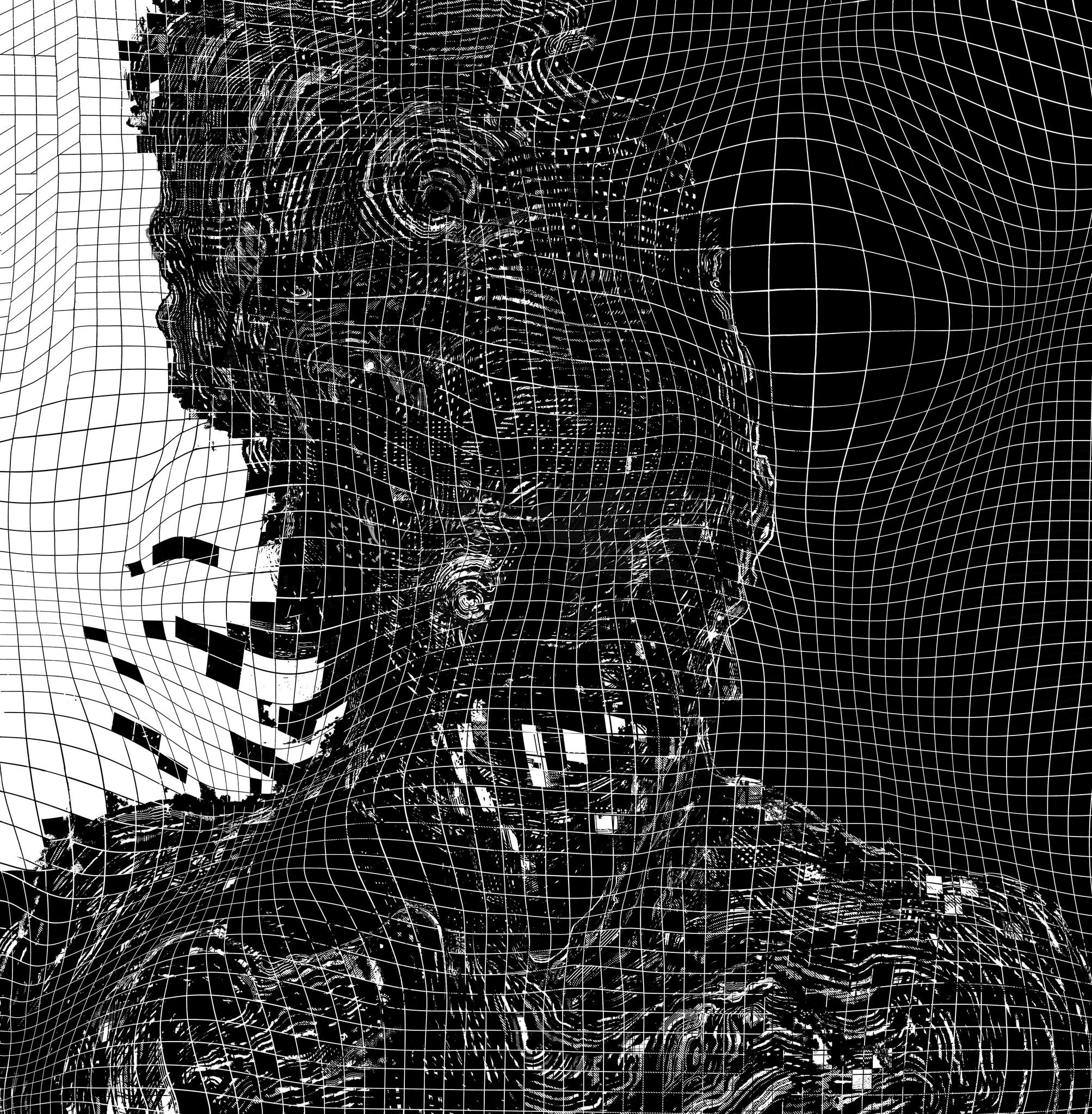