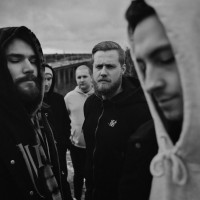 Up-and-coming Swedish progressive metalcore collective Allt is excited to announce a worldwide signing with Century Media Records. Below you can listen to the group's second EP, The Seed Of Self-Destruction, released in April. In addition to their signing, Allt also revealed that they will be touring as support to Bleed From Within on their upcoming European tour, starting December 1st in Cologne. 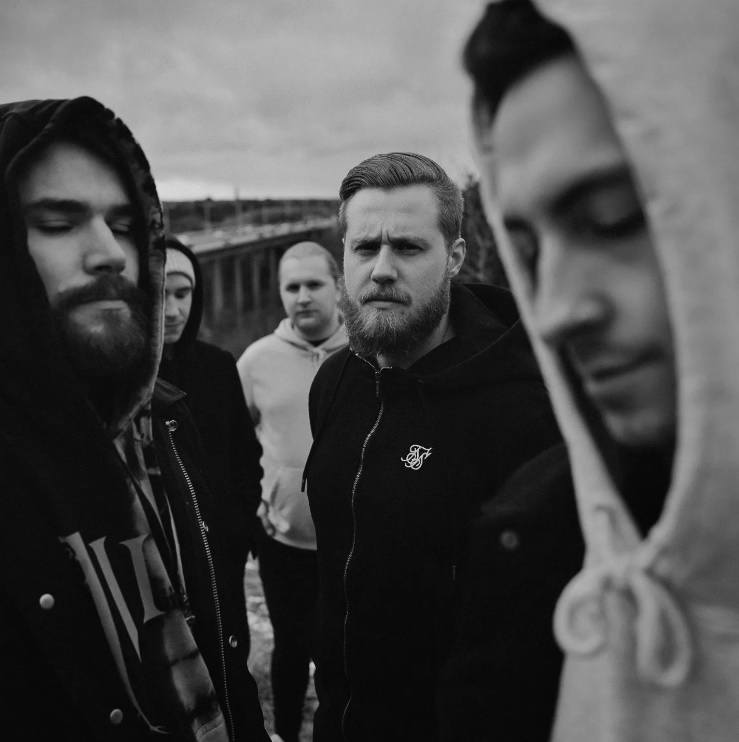 Speaking on their signing, Allt states: "We are proud to announce that we signed with CENTURY MEDIA Records. Building a strong team is a key aspect of success in any medium. We have always been very fortunate to work with passionate and driven people that go above and beyond expectations, every single time. Moving into this partnership we are excited to be a part of a massive roster, filled to the brim with some of the greatest acts in Modern Metal. Welcome to team ALLT. This marks the start of a new chapter, Allt is Everything."

Dennis Moll, A&R Manager of Century Media on Allt: "With their beautiful melodies and dark heaviness, the guys were able to gather a strong and very committed fanbase by themselves in a very short time and have established themselves as one of the most promising bands in heavy music. Now we‘re beyond stoked to welcome Allt to the Century Media family to join our forces and take it to the next level together. Let's go!"