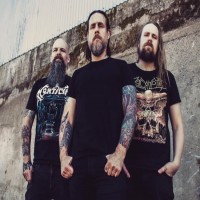 After releasing debut album (Thy Ancient Fire) earlier this year, death metal operatives Ironmaster already completed work on the follow-up. Dubbed Weapons Of Spiritual Carnage, it will see the light in April, 2023. The 10-piece music effort was recorded, mixed, and mastered at Blacklounge Studios between May 2021 and October 2022 by Jonas Kjellgren. 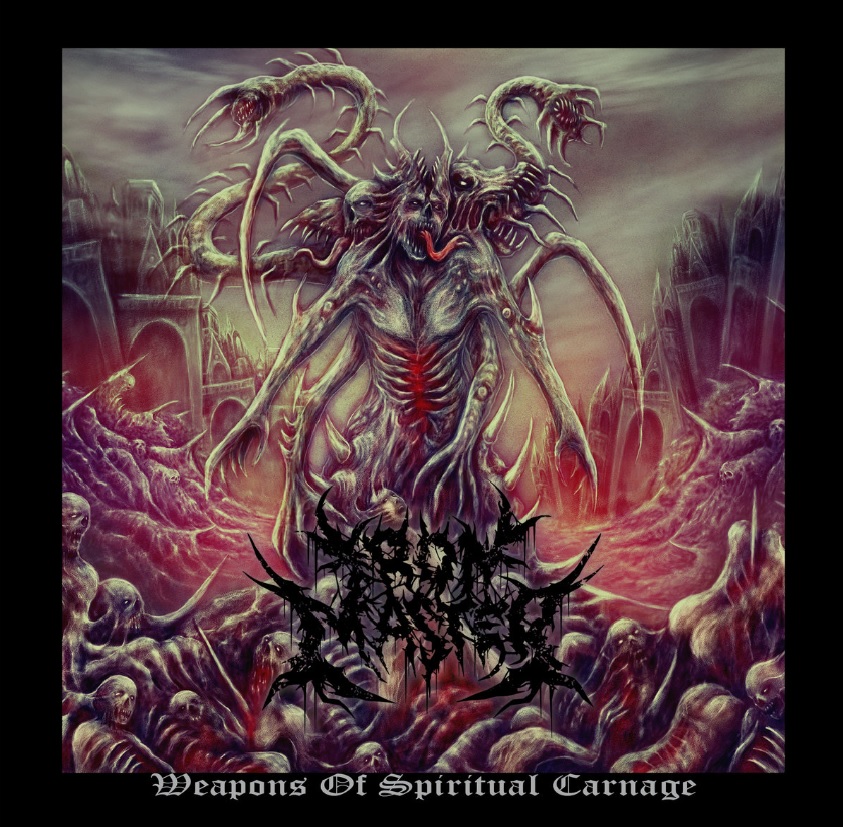