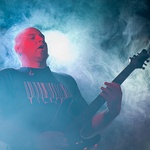 Try this for a visual aid:

A shiny castle of musicianship breaking the sound waves of popular media. Not a giant citadel you might see in the books, but little and firm. Once in a while a group of knights enters this castle to further the Cause. The news spreads and people gather to the house of worship to hear, that is not to say experience, the message of chivalry from lands far, far away.

So, basically what I'm trying to say is that we're back in Tapper - a little house of good music in the middle of the soviet era industrial desert of Tallinn, Estonia. It's a kind of second time syndrome for Riverside here, and they are ready to pack their 10th anniversary into the nice little rainbow box, because it's the final gig of the tour (at least the international part). 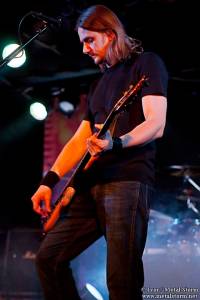 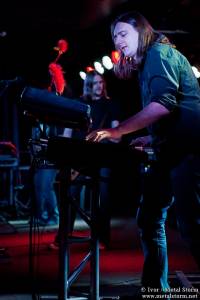 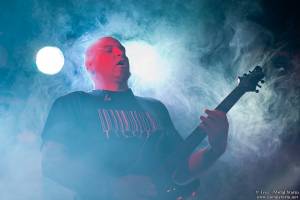 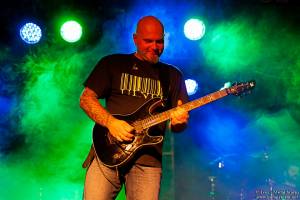 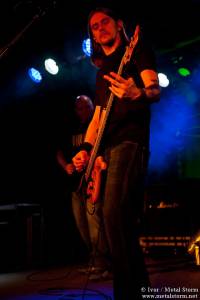 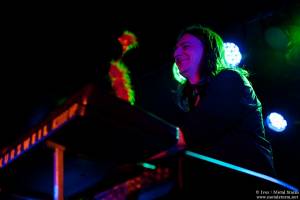 The doors opened late (20-hundred hours, as they say in games that require a lot of point-and-clicking to frag some bad guys), so a bit of deduction on my part worked out the lack of warm-up artist. Which is a pity, as the last time there were a couple of interesting underground Estonian artists that were quite fascinating to the explorer in me. Deprived of that fun, the fan-boy in me was cheering because the whole night would be reserved for one of my favorite artists.

If I compare this gig to the first one, it seemed a lot heavier and energetic. One of the reasons might be the lack of songs from the first album. Out of Myself (2003) features the quieter soundscapes and mellower melodies from Riverside's discography. This album really got to me in the beginning, took me places. But during a concert I expect something more fiery and roof-lifting. The latter albums provided the fuel for the metaphorical flames.

In 2011 Riverside released an EP called Memories in My Head featuring 3 songs, each 9+ minutes. I used my last available cash that evening to get me one copy of that nice disk. During this performance two thirds of the EP was delivered to us, live. Which was great, brought another adjective into the mix I could use whilst writing this review: fresh. 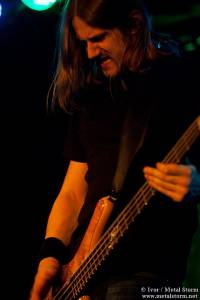 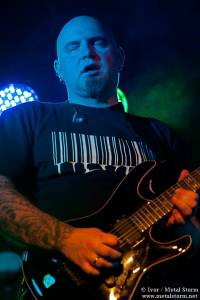 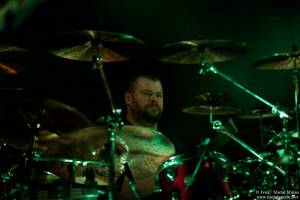 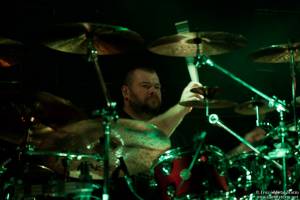 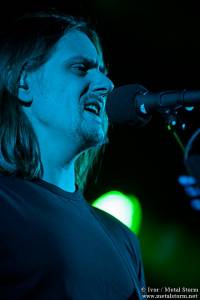 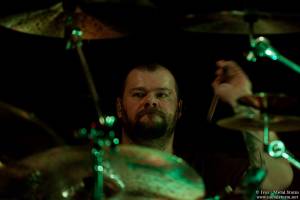 The EP, especially "Living in the Past" is deceptively pinkfloydian in the beginning, but in my mind there is no doubt the song turns into a completely Darth Riversidious experience after the first couple of melodic themes have passed. In fact every Riverside song is a kind of an ultimate trip into the listener's subconscious. When you think the song is calm, it becomes massive. When you think the song is about to end, the best part is only just beginning. When you think that was the best piece of music you have ever heard, these guys release something new and utterly mind-boggling.

When the studio version of the "Ultimate Trip" was supposed to end the Rapid Eye Movement album, the gig was just getting to the middle section, so we heard a bit of new jam in the end that was awesome. But of course that wasn't the only new bit of composition we heard that differed from studio albums and that is one of the magical aspects of live performances. You might have heard the songs hundreds of times, but the live interpretation always adds that magical piece of something.

In the middle of the show, Mariusz began the introduction to "Left Out" with something like "Usually there is a singing part here, but I'm not sure if you're ok with that..." - but of course the audience responded with a loud "f*@# yeah!" 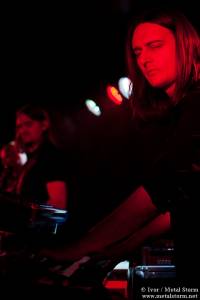 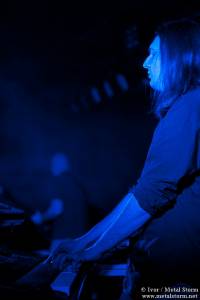 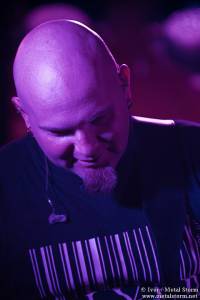 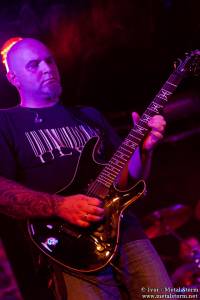 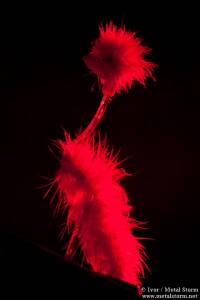 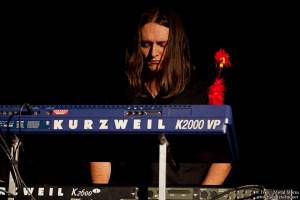 And no doubt the crowd tried its best to sing the guitar theme of "Left Out" in the middle of the song, and no one was to be left out. What the so-called "singing nation" of Estonians lacked in terms of correct pitch they made up for with willingness and spirit. After that we were lead directly into "02 Panic Room" and the guys decided to take the missed pause between the songs in the middle of the ongoing one! Mariusz had a drink and the guys talked amongst each other accompanied by frustrated cheers.

The next song was actually a mix of two excellent pieces. And it was a superb medley as I enjoy the detective work afterwards to find the correct pieces of the puzzle. They cut to the end of "Parasomnia" after the beginning "Second Life Syndrome", then to the beginning of "Parasomnia," and then some superb improv featuring an intense keyboard solo by Michał Łapaj. While the song is still on, Mariusz introduces the gang accompanied by loud cheers and then we finish where we started, with the song their second album is named after.

An encore calls them to finish the gig with one of the most intense pieces from the beginning till the very end, "Reality Dream III." That song is a superb majestic beast that manages to really blow the final synapses we have left and after that I think I'm kind of out of myself. 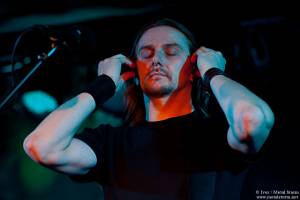 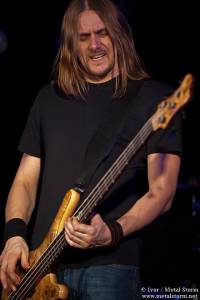 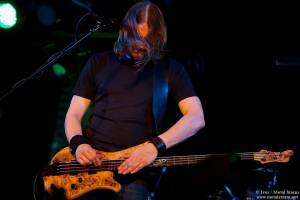 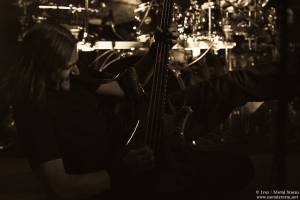 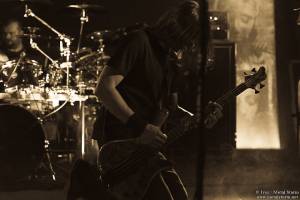 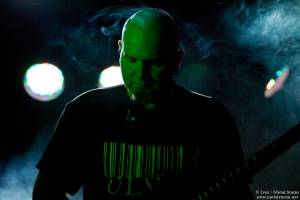 Although Tapper is a little place, I love the sound and intimacy of it. I can only hope the chivalry of today's progressive scene would and could return once more, because they should. I just have to believe.