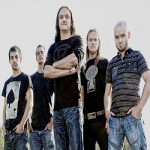 UK progressive metallers Aeon Zen have presented their new music video for the track "Portrait". This is a track taken from the band's upcoming EP, entitled Self Portrait, which will be released on the 25th of November for pay-what-you-want download and limited edition CD. It is currently available for pre-order here. The EP contains complete re-workings, re-arrangements, and re-recordings of songs originally found on Aeon Zen's debut album and also features one completely new composition. Enjoy the video below.

Mainman Rich Hinks says: "These new recordings display our continued growth in terms of songwriting and arranging, and also as a cohesive band unit. They're far from simple re-recordings of some of our older songs - they're completely remade, and almost like brand new songs. It's a great way for us to give something back to our fans, and to offer them a way to support us by paying as much as they like for the EP." 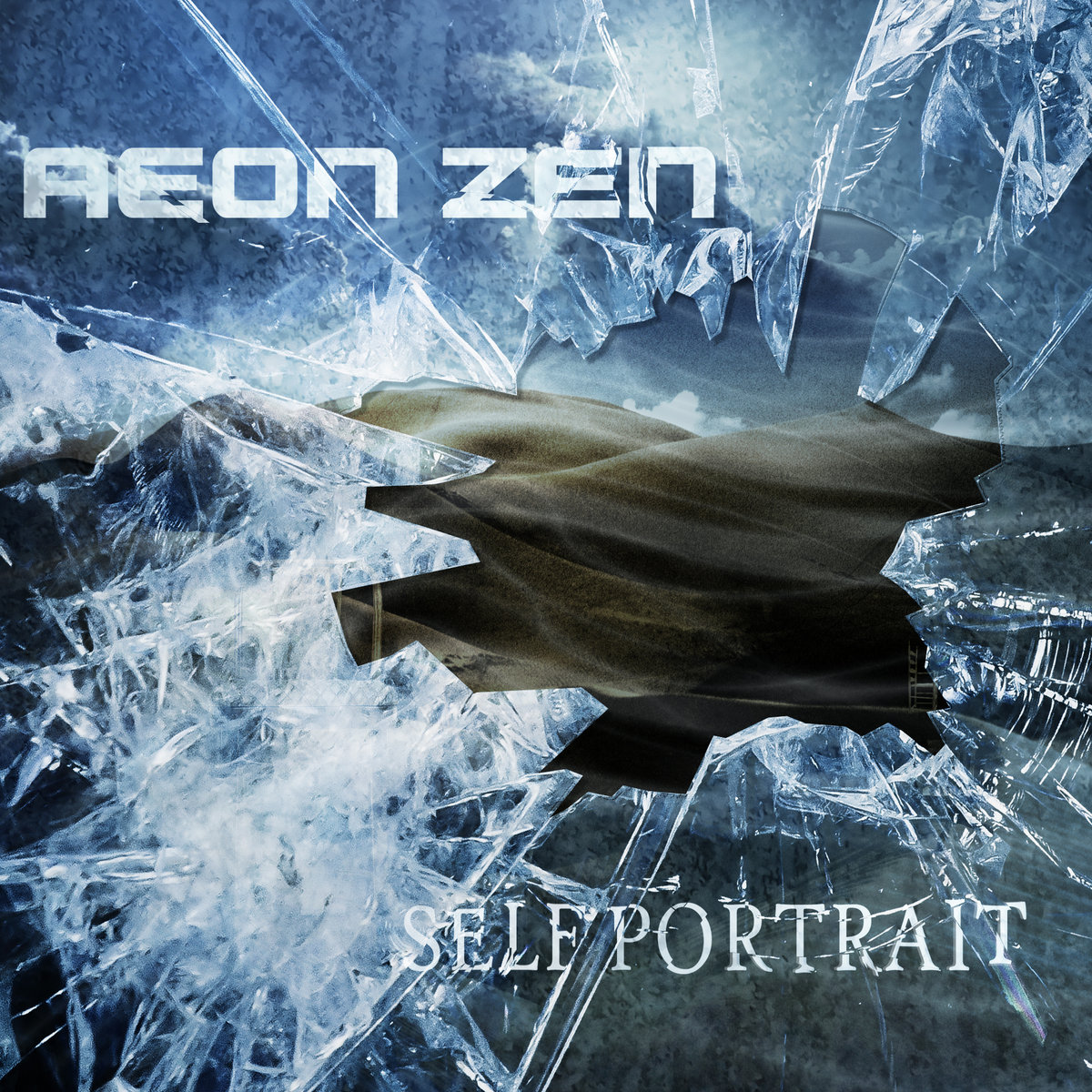