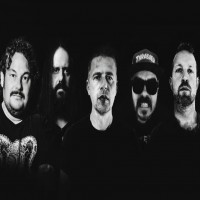 Danish gothic doom act Empire Drowns shares the new single ''Anathesia'', taken from their debut album Nothing, which will be released on 21 November through Uprising Records. Check it out below. On the Bandcamp player below is also another single called ''Purity''.