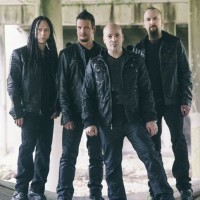 American alternative metal act Disturbed will embark on the 'Take Back Your Life Tour' in Europe. So far they have confirmed 9 dates in June, predominantly major festival appearances.


Confirmed shows are as follows:

* With Asking Alexandria
^ Whit I Prevail 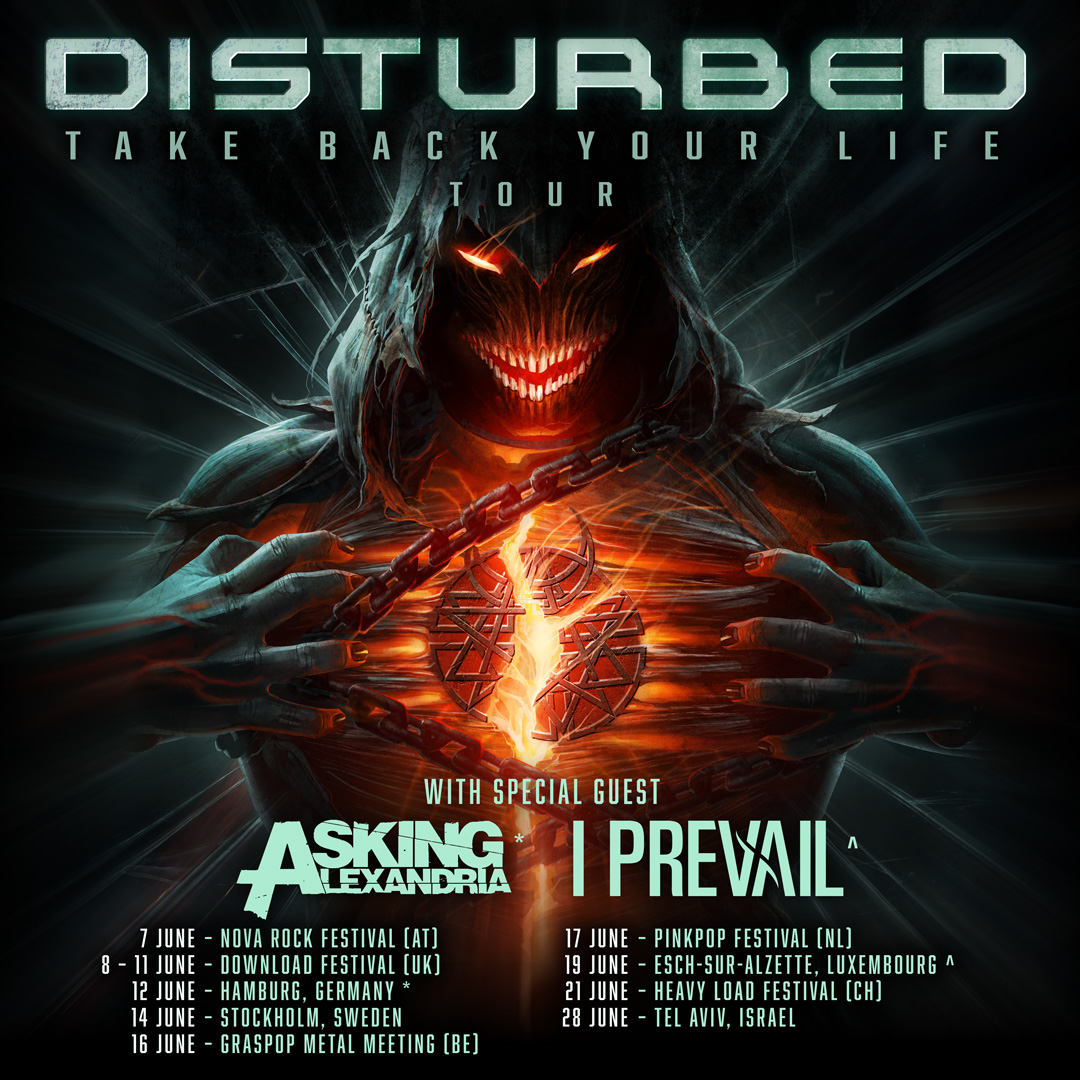