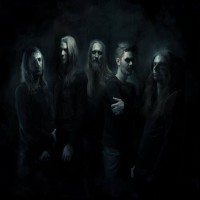 By now, you have probably heard of Alkaloid. This is the new band which features guitarist Christian Muenzner (Spawn Of Possession, ex-Obscura, ex-Necrophagist), drummer Hannes Grossmann (Blotted Science, ex-Obscura, ex-Necrophagist), bassist Linus Klausenitzer (Obscura, Noneuclid), guitarist Danny Tunker (Aborted, ex-God Dethroned) and vocalist/guitarist Morean (Dark Fortress, Noneuclid). The group's debut album The Malkuth Grimoire is to be officially released in 2015, and they are crowdfunding the record. The band has also released a 9-minute song called "Carbon Phrases" and a teaser so that you can get a taste of their sound. Listen to both below.

You can contribute here. Do you think the music is promising?

Drummer Hannes Grossmann speaks out: "Even though all of us have worked with record labels for years, we're not going to work with a label this time. Labels just expect music that you can label! However, the music of Alkaloid is very diverse and sometimes radically new. We are music lovers ourselves and write music for other people who love music. And to keep it as simple as that, we'd like to connect with these people as directly as possible. Crowdfunding is the perfect instrument to do that." 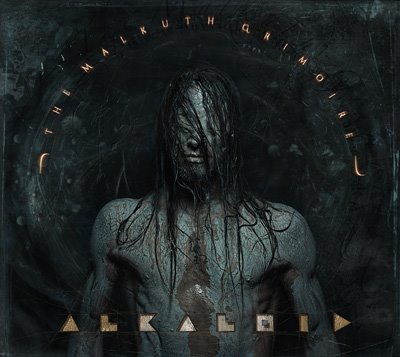