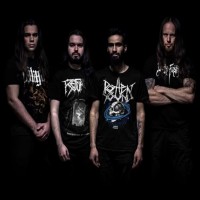 Portuguese slamming, brutal death metallers Analepsy reveal details of their upcoming new album and follow-up to 2017's debut Atrocities From Beyond. Dubbed Quiescence, it will land in stores on May 27th on vinyl via Agonia Records. Digital/CD/MC release will be handled by Miasma Records and Vomit Your Shirt on April 15th 2022. The album was recorded, mixed, and mastered by Miguel Tereso at Demigod Recordings in Caxarias, Portugal. The cover artwork was created by Pedro Sena - Lordigan. New single and pre-orders are coming on January 31st. 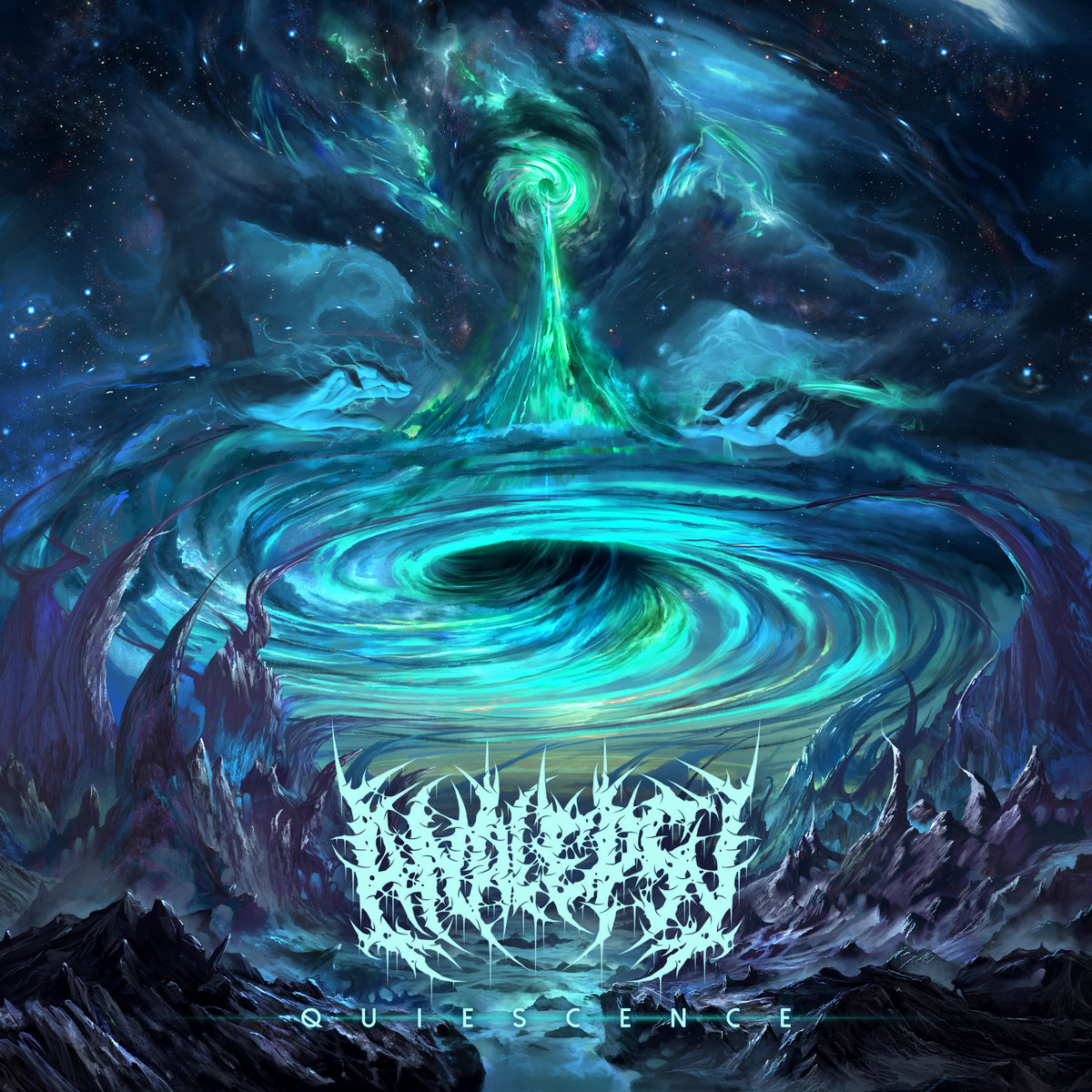