This is a reduced profile. To view psykometal's full profile, please log in. If you don't have an account yet, you can register here. 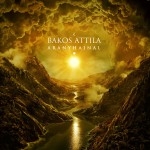 Remember Taranis? Then you should remember the name Attila Bakos (presented in Hungary's traditional name orientation for this release). If you read any interviews with him post Kingdom's release, then you know he promised to make more music, but in a much less extreme format than Taranis.

This is that release. Imagine an entire album in the style of the melodic/non-extreme moments of Kingdom, with lyrics in Hungarian, and you get Aranyhajnal. And the artwork is, of course, just as epic as Kingdom's since it's the same artist. 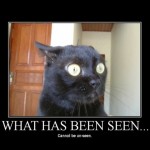