Prior the official tomorrow's release day, Canadian funeral doom band Atramentus are now streaming their debut album Stygian in its entirety. A detailed interview with the band's mastermind Phil Tougas is available via Invisible Oranges website. 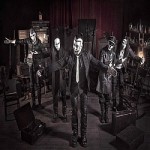 Vesania, the Polish symphonic black metal act that features current and former members of Behemoth, Dimmu Borgir, Vader, and Decapitated, have announced their fourth full-length album, and first since 2007. Deus Ex Machina is finally scheduled for release on October 28th, 2014 via Metal Blade Records. The brand new track, "Innocence," can be heard now below. Check it out. 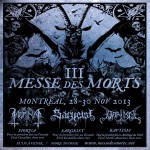 For the third year in a row, Sepulchral Productions is organizing a 3-day black metal festival in Montreal, Canada. This year's lineup will include Norwegian black metallers Taake who will play their first ever show in North America on the 29th of November at the Messe des Morts Festival. 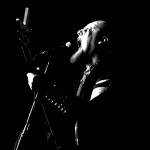 Quebec's one man black metal band Monarque has revealed the title for his upcoming third album: Lys Noir, which will be released in April through Sepulchral Productions for the CD version, and by Les Productions Hérétiques for the cassette version. Monarque also announced an LP version which will see the light of day at the beginning of 2014. A new song, titled "L'Appel de la Nuit", has been made available for streaming and you can now listen to it. 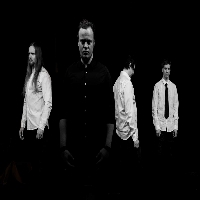 Norwegian doom metal act Funeral has released thirty seconds excerpts from the songs on their upcoming album Oratorium, due out on November 23rd through Grau Records. With the release of the new album right around the corner, you can now stream the samples here. 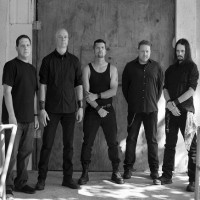 US death/funeral doom metal band Evoken has released the new track "Descent Into Chaotic Dream" from their upcoming fifth album Atra Mors, which is available for streaming at this location. 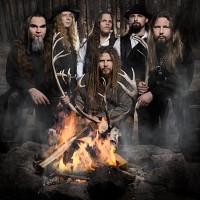 Finnish folk metal pioneers Korpiklaani have announced that they will be returning to tour North America this August/September in support of their new album Manala. Support on the road will come from fellow Finns Moonsorrow, Faroese Týr and Estonians Metsatöll. 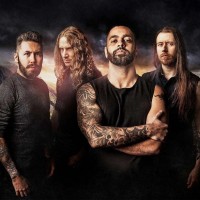 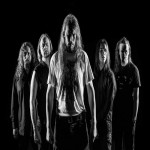 Latvian death/doom metallers Frailty have announced that they will release their second full-length album titled Melpomene on February 24th through Arx Productions. The band also released an official album trailer which you can listen to below.


Evoken - To Enter Studio In November

US death/doom metal band Evoken have announced that they will enter the studio in November to record their new album.

The band issued the following statement on their official Facebook page: "The first 3 dates for the studio are booked, and we're ready to go. November 11th, 12th, and 13th we begin recording our new opus. We will be returning to the same studio behind A Caress Of The Void with Steve DeAcutis behind the board once again."