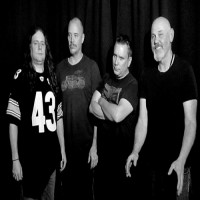 Canadian progressive thrash metal legends DBC (Dead Brain Cells) just confirmed via Facebook that that they have parted ways with Marc Prevost, who had been the band's drummer since 2015, and the band is expected to announce his replacement shortly. In other news, new music from DBC (whose most recent studio album is 1989's Universe) is tentatively due out later this year or next year.

The band wrote: "Sending out a big thank you to Marc Prevost for the years he put up with us playing for DBC, we had some great times and played some great shows. May our paths cross again. Cheers brother!"

DBC were also asked by a fan if Prevost's replacement will be announced soon. Their response was: "Yep! If all goes well, announcement coming soon!" 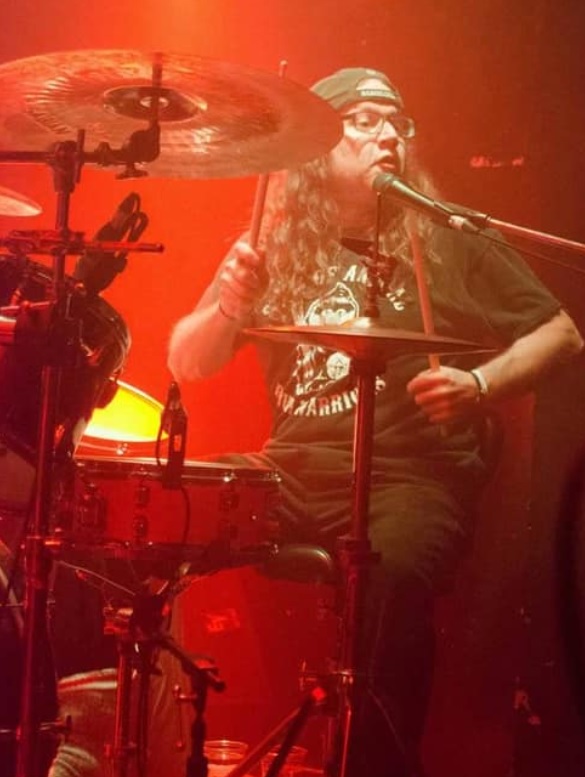