The year 2004 was a good metal year and choosing the nominees was a very tough job. Many awesome albums didn't make it to the polls, not because they are any worse, but just because we had to choose.

The voting took place on the forum - we gave the registered members one month time to vote and in the end got 300-600 votes for each category, which allowed to single out a winner quite accurately. We also held another voting just between the Staff members and Staff picks are presented here as well - sometimes corresponding with member choices, sometimes not.

This year we also present two special Awards, which we chose ourselves. One to honor the memory of two great deceased musicians - another for the greatest drama the world of Metal has witnessed.

Our congratulations to the winners. Others - better luck next time

The Best DVD
Blind Guardian - Imaginations Through The Looking Glass

The Biggest Letdown
In Flames - Soundtrack To Your Escape 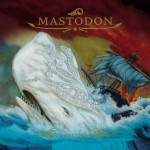 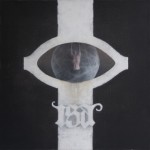 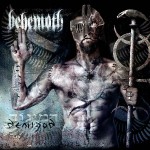 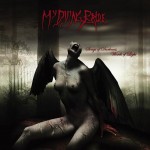 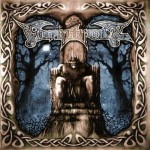 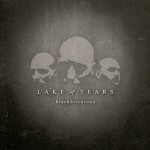 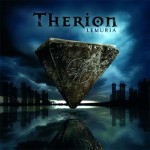 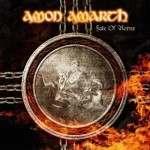 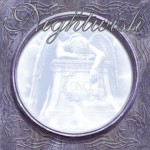 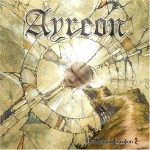 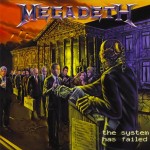 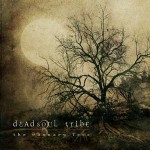 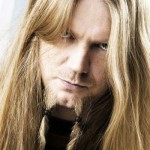 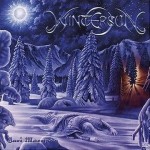 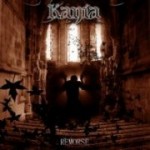 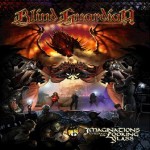 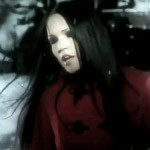 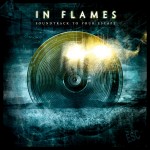 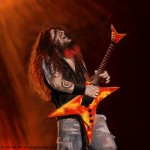 When we think of '90s heavy metal and hard rock Pantera is one of these seminal bands. They have influenced many bands now a days and not least because of their amazing and very talented guitarist "Dimebag" Darrell Abbott.

Just when everything seemed to be back on tracks, all the Pantera mess was left behind and Damageplan was enjoying of touring the tragedy happened. Dimebag Darrell was fatally shot during a performance by a lunatic Pantera fan at the Alrosa Villa nightclub in Columbus, Ohio on December 8, 2004.

The Angels fall first, that is how it happened with Dimebag also. He was 38 years old.

We will never forget Dimebag Darrell's exceptional guitar playing, not only technically but also the feeling he gave to the music, Dimebag was a huge fan of rock music, he loved to play and it can be heard from his music.

Where ever you are playing at the moment Dimebag, we just want to let you know that we will never forget you! Rock on dude! 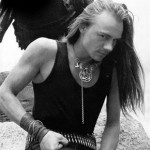 Tomas 'Quorthon' Forsberg, founding member of seminal Metal band Bathory, was found dead on 7th June 2004, at the age of 39. Although at times he was aided by other musicians for certain albums, Quorthon was the mastermind behind Bathory, and the true core of the band.

Quorthon may be gone, but I'm sure I can speak on behalf of all Bathory enthusiasts and supporters when I say he will be sorely missed, and through his timeless music, never forgotten. 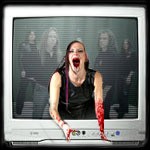 Guys and gals, please grab some popcorn, take your sits and enjoy the weekly installation of the Stratodrama, episode 665! Previously on Stratodrama:

Timo Tolkki and Timo Kotipelto get really pissed at each other and use their lawers as a communication device.

Timo Tolkki: "Jens may stay... everyone else - get the hell out! For those who didn't get it: fuck off! Again: FUCK OFF! Thanks for showing me the way idiots!!!" (yes, our show is not PG rated, and yes, Timo doesn't hold his fans in very high esteem)

Tolkki goes completely nuts and mumbles about red Kabbalah ribbons and how when he was reading Madonna's biography he felt warm waves all over his body and that the spirit of Jesus entered him.

Despite the two bodyguards hired earlier, Tolkki gets assaulted with a knife in Spain - apparently by someone who thought that it was Tolkki who should've quit the band instead. Stratovarius have some really dedicated fans.

Jens pisses on Tolkki's leg while the band performs Forever on Spain's Piorno Rock festival. Apparently, that's his way of expressing his loyalty to Tolkki.

Tolkki finds some chick, who's very good at looking pathetically evil and likes to cover herself in cranberry jam. Apparently, she was also supposed to be a singer, but that was never confirmed.

Tolkki is hospitalized due to suicidal feelings and chronic depression.

Jens Johansson: "So far I have: a singer I never met, a drummer who's not in the band, a bass player who is on another planet, and the main songwriter and producer went to a psychiatric hospital last week. I know all this looks very bad, but at least no one steals my beer anymore."

Tolkki, while being sober for the first time in years, realizes everything he has done, quickly gives the boot to the pathetically evil singer chick and talks the rest of the band into reuniting, by promising them to be nice from now on.

Happy end? You will find that after the Stratodrama continues later this year!