Ironically, a lot of good albums means a lot of headache for Staff members when it comes to our annual Awards. This year we had to write over 200 short descriptions for the nominees - please excuse the literary quality of some of them, the process was rather hasty. Anyway, the important thing here is of course the voting itself - and now we finally have the results of it!

Most of the winners are quite obvious, but there are also some surprises - both pleasant and unpleasant (like some of the better albums being trampled over by those more popular). Well, that's the nature of any voting - no matter the result, someone is guaranteed to get disappointed...

We have received a lot of feedback from the bands we nominated. Our congradulations to those who have won! Also, huge thanks to those who supported our Awards - we had a massive inflow of new users (over 3000!), let's hope at least some of them stay now that the voting is over

As last year, there's one category that doesn't require voting, but is chosen by the Staff - The Best Drama of the year. You're gonna love this one.

Alternative Metal
System Of A Down - Mezmerize

The Best DVD
In Flames - Used And Abused... In Live We Trust

The Biggest Letdown
Children Of Bodom - Are You Dead Yet? 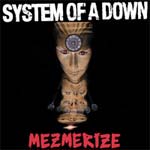 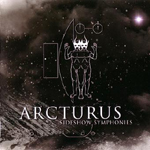 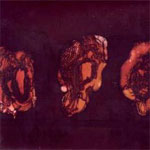 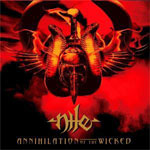 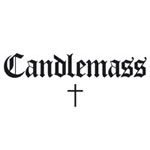 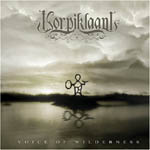 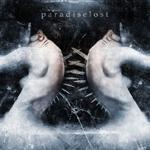 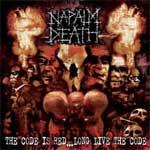 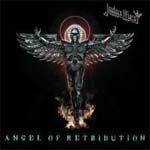 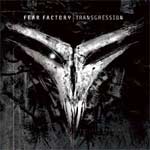 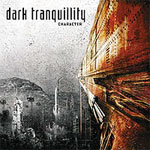 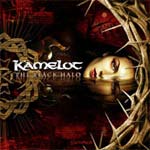 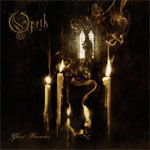 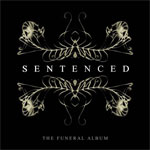 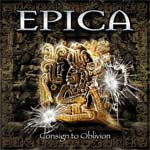 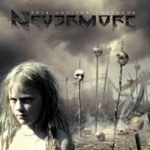 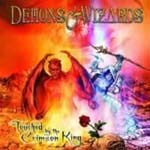 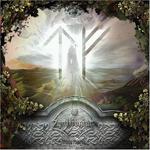 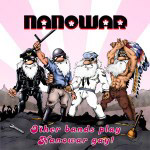 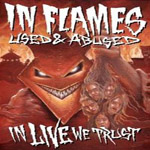 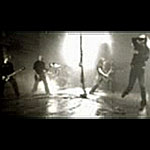 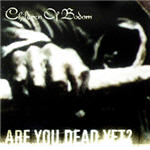 Once upon a time, Iron Maiden and the Osbournes lived happily on two sides of the pond, having absolutely no troubles, harsh feelings nor blood feud between them. Until the Osbournes decided to invite Iron Maiden to participate in their most fabulous and renowned festival: Crapfest Ozzfest.

While on tour, Bruce Dickinson, being the true english gentleman, couldn't miss the opportunity to poke some fun at Ozzy and his TV-show. He also dared to bring the English flag on stage every evening, when performing The Trooper. In America! When "American boys are going to war alongside the English boys, how dare he forget the American troops on their home turf?!" (Sharon Osbourne's words) She missed the point of the song completely, of course, since it's about the British Light Brigade, with the events dating back to 1854. No Americans participated. Anyway, Sharon was so shaken by these acts of unbelievable ungreatfulness, that she decided to plan and execute the most cunning revenge.

And so, during their final show something went terribly wrong with Maiden's performance. The band had been pelted with eggs, bottle caps, beer cups, spit on, had Eddie delayed from his onstage entrance, had members of the entourage rush the stage with American flags and had the power cut off seven times - all of that orchestrated by the evil mastermind Sharon Osbourne.

First, just as the show started, the intro was interrupted by the loud chanting 'Ozzy, Ozzy' recorded on tape and played from the soundboard. The crowd did their best to drown this highly inappropriate sound with their own 'Maiden, Maiden', but the same thing repeated again a couple of times during the show. The next in line were the egg-throwers, all in the front row, with Ozzfest credentials and entourage bandanas - with full blessing of the security. Many witnesses say Kelly Osbourne was among them as well.

Events escalated when Bruce launched a hard-hitting rant, heating up the audience and advising them to break arms of anyone seen with an egg in hands. He then stated the the next song wouldn't be heard on "Your local cocksucking corporate radio station, wouldn't be seen on MTV anymore, and sure as hell wouldn't be played on a fucking reality TV show" met by a huge roar from the crowd. He continued his attacks throughout the whole show and succeeded in having some egg-throwers removed from the front row. "It's gonna take more than eggs to stop Iron Maiden, NOTHING is going to come between us and our fans, and it will be death before dishonor, this is Iron fucking Maiden!"

During 'Iron Maiden' Eddie, the band's mascot, was purosely delayed, only briefly appearing in the end of the song. After the band left the stage, evil Sharon took the microphone and tried to fake out some praise for the band's performance, but eventually ended up calling Bruce 'a prick', after which she was collectively booed off the stage, never to be seen again. (Well, she has been seen again, of course, but that was such a tempting way to say it...)

That wasn't the end of it, of course. Every publication somehow related to news or music (not mentioning metal music!) was praising the Lord for such a wonderful scandal, and published articles in dozens - thanks to Sharon and Maiden exchanging official statements and Sharon being unable to shut up for a long time since the incident. Fans took sides and poured shit on each others camps, arguing hard who was REALLY right and who was wrong. And Ozzy... Well, Ozzy, as usually, had absolutely no idea what the hell happened anyway...